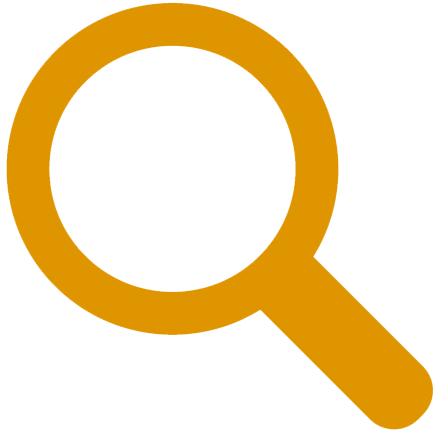 MyConnection Server (MCS) and Access Devices have no requirement for and do not use Log4j2.

Additionally Access Cloud Servers (ACS) are designed without a commercial operating or file system. Customers who have deployed frontend Access Cloud Server(s) are therefore not susceptible to commercial malicious attacks including Log4J. Frontend NQC Satellite Servers deployed on Windows or Linux platforms are ‘C’ based and not affected by Log4J. NQC satellites also do not use the OS platform file system.

Additionally, MCS is a fully independent Website Application Firewall (WAF) and does not require the deployment of any commercial web service such as Apache or IIS etc.

Users that implement MySQL using the Oracle Java connector should also be safe from the vulnerability. Log4J usage was removed back in 2011. The connector packaged with MCS is a later version. Despite that it is advised to review the connector that has been installed for use by MCS.

Step-by-step tutorials on all aspects of MCS

Still stuck? Get in touch!

A quick start guide for setting up any Access Series Appiance